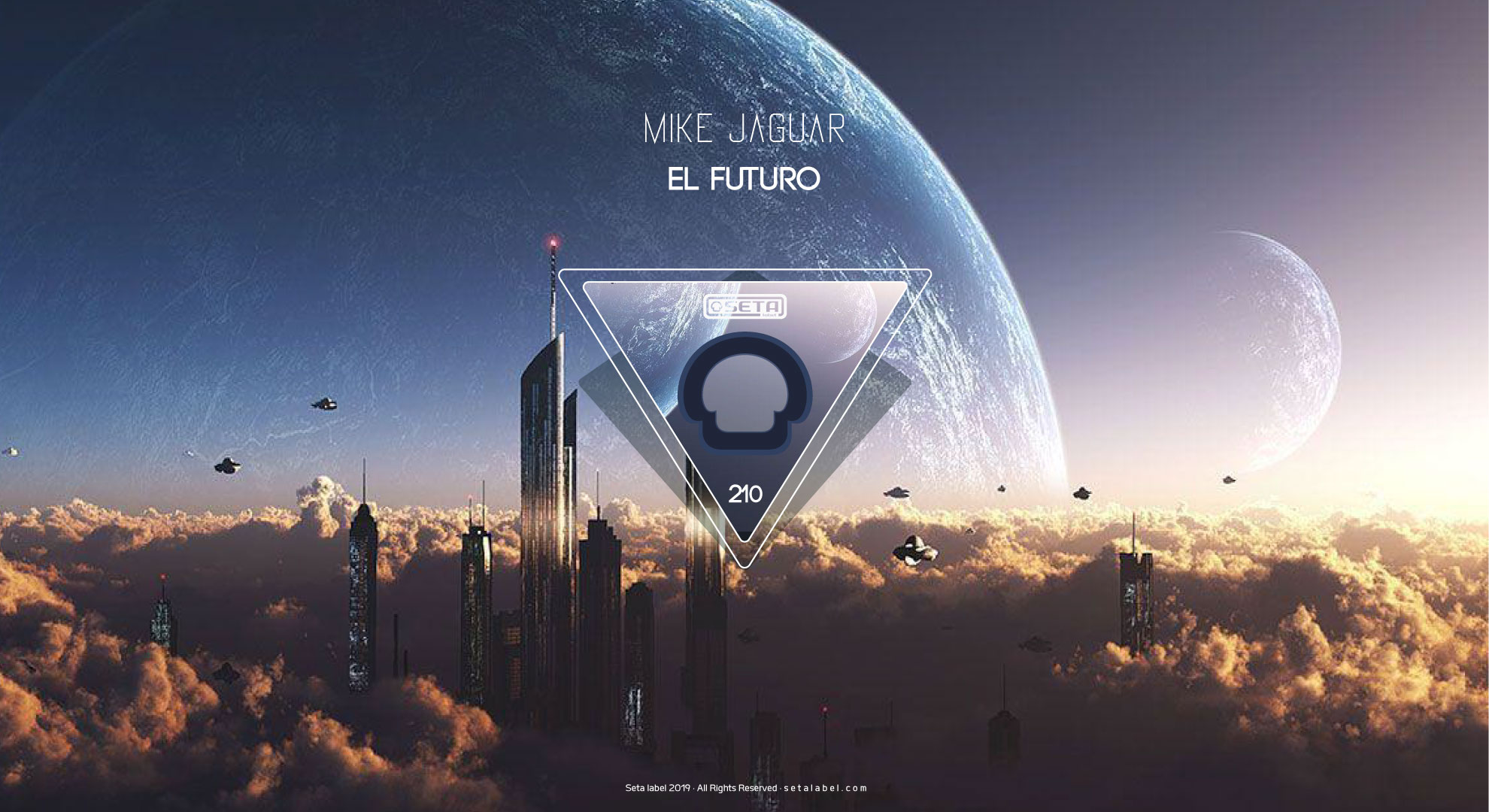 After melodic and dreamy summer vibes it’s time to return back into clubs. Mike Jaguar is one of the key faces of the underground scene in South America who’s entire career involves electronic music. After his debut “Mute” Seta is happy to release his new EP called “El Futuro”, which consists of two original productions and one remix from a Spanish talent Toni Young. All the three tunes have one common basis: the heavy, bassline-driven groove, which is supplemented by techy percussion and simple delayed chords. Let the clubbing season begin!