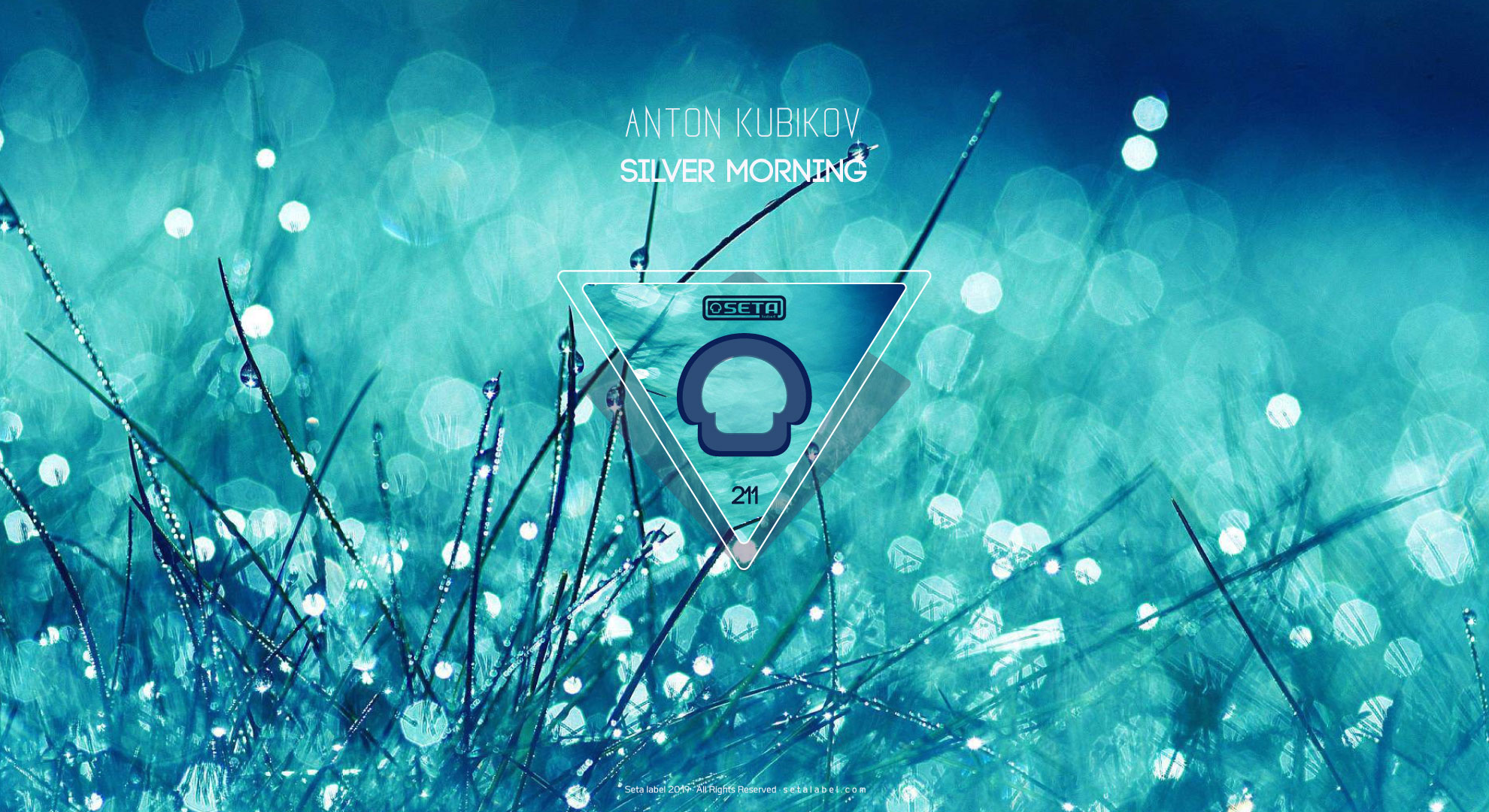 After the big 10th anniversary celebration of Seta Label’s existence the team comes up with his very first vinyl release and this EP is the digital version of the A-side. In addition to that it is also a debut of the well-known Russian producer Anton Kubikov on the label. Anton, producing also under his project SCSI-9, contributed with an original track called “F-trip” and its deeper version. The original mix is a dynamic tech-house piece designed rather for dancefloors. In contrary the deep mix will probably fill warm-up or afterhours dj sets. Tomin, the label-head himself contributed with an unusual remix and added his dubby mood to this single. For vinyl version please look at shop.